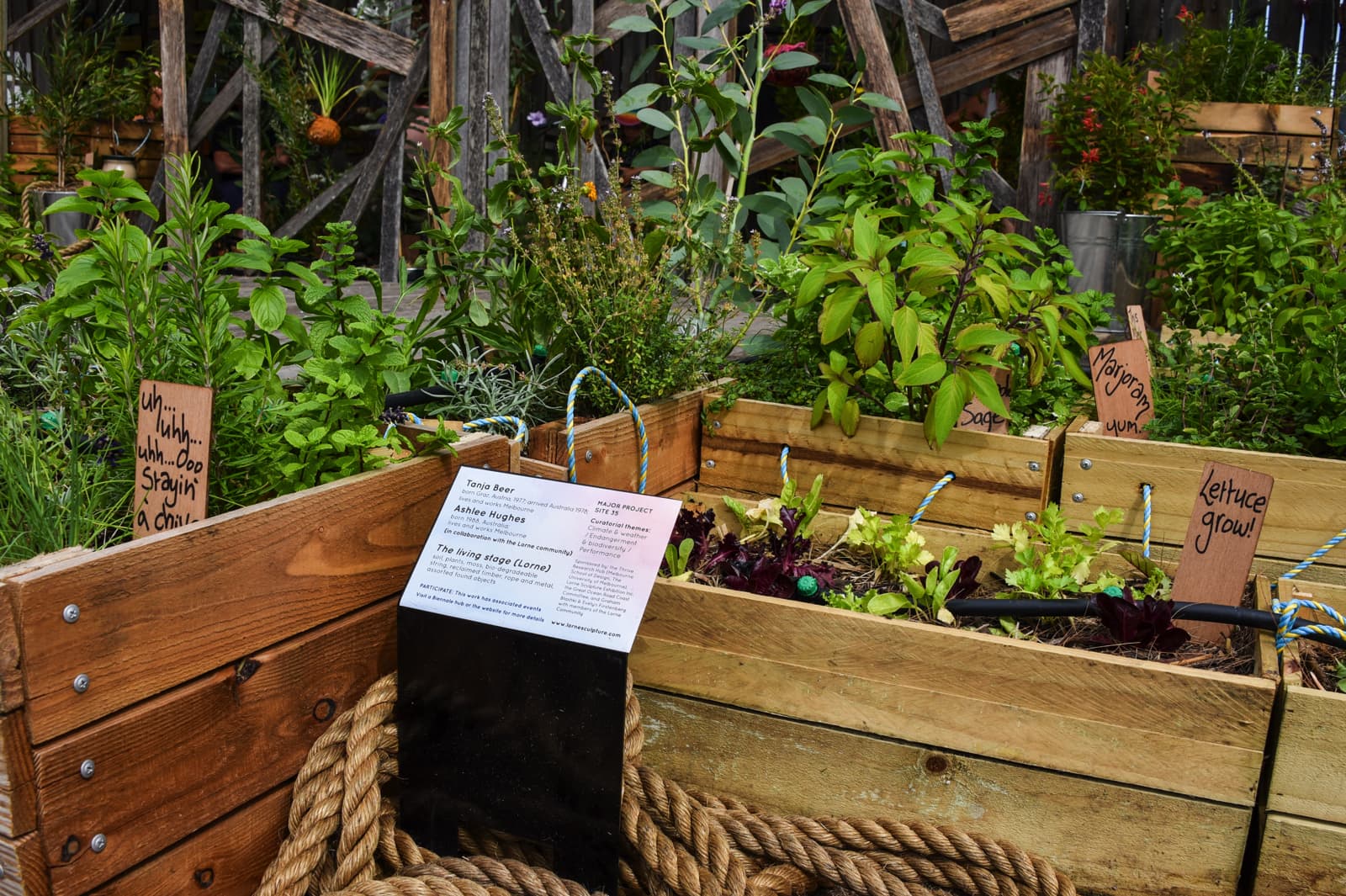 John is principal of a Brisbane-based practice focused on collaborative placemaking. He lectured at QUT for a generation, where he undertook new research in community design and sustainable planning.

John Mongard Landscape Architects (JMLA) have undertaken major public space commissions throughout Australia, with an emphasis on cultural development at a whole-of-town level. The practice has received national urban design awards through AILA, B.D.P, PIA, AITP and the Australia Council.

JMLA have won many National awards over the last twenty-five years, principally for their public space design and more recently for their research into sustainable options to suburban sprawl, culminating in their work on ecovillages.

John has facilitated community planning in over fifty towns throughout Australia. He has pioneered a return to local values based urban design through his interactive co-design workshops, which often involve hundreds of people.

John has published widely and writes about art and design. Johns’ current areas of research are placemaking in public space, and the design of self-sustainable living places.